INSPIRATION FOR YOUR GALLERY WALL 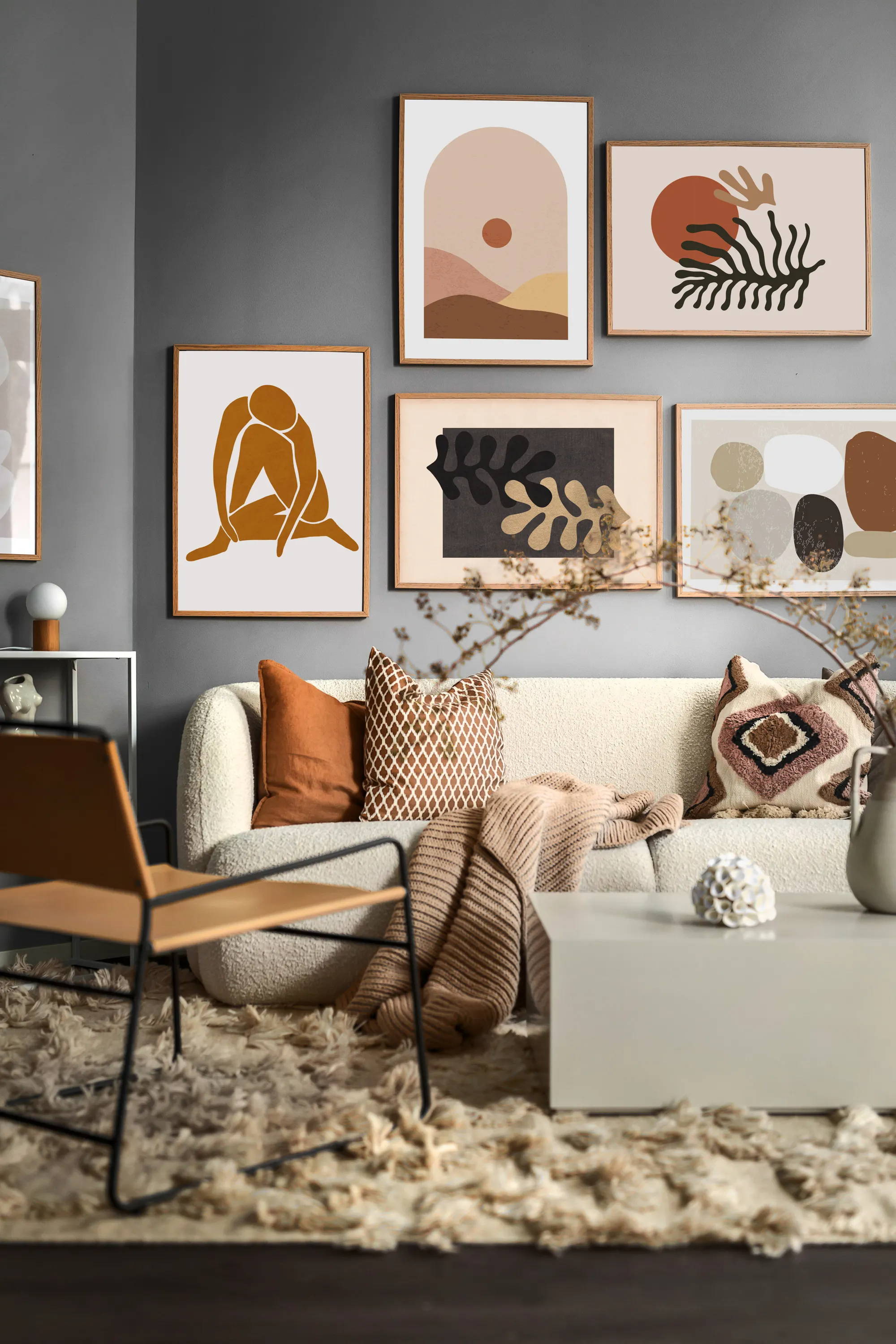 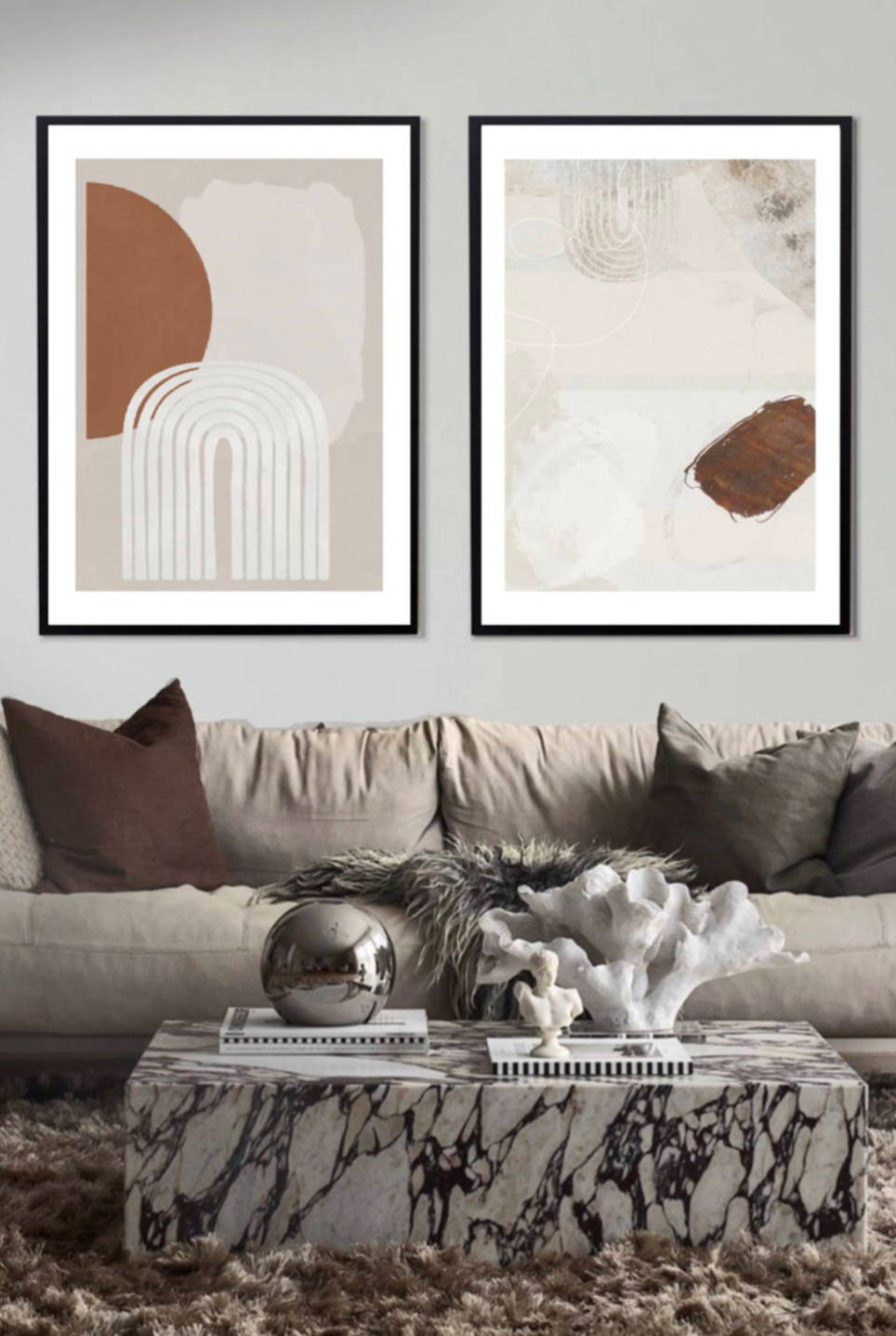 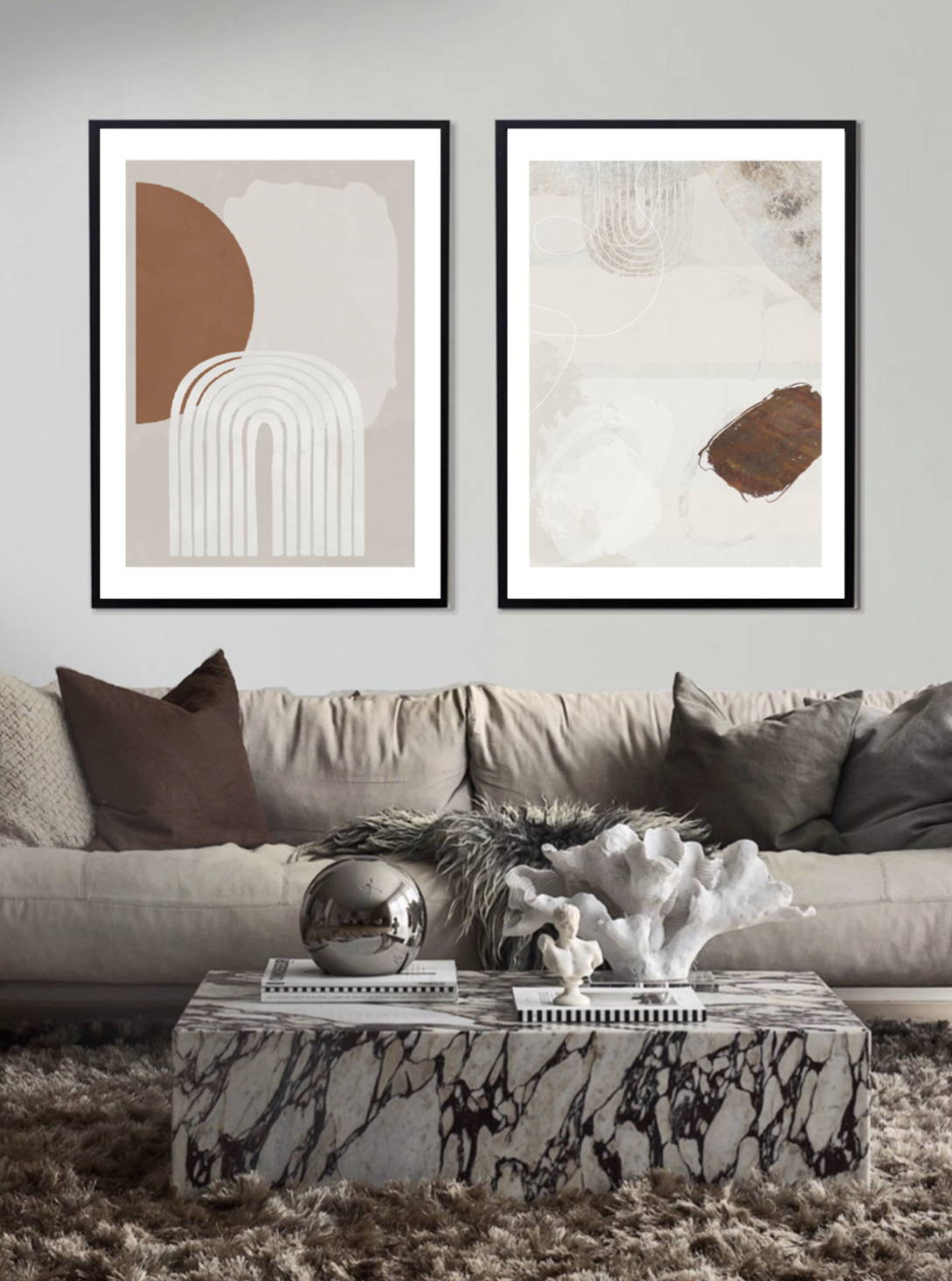 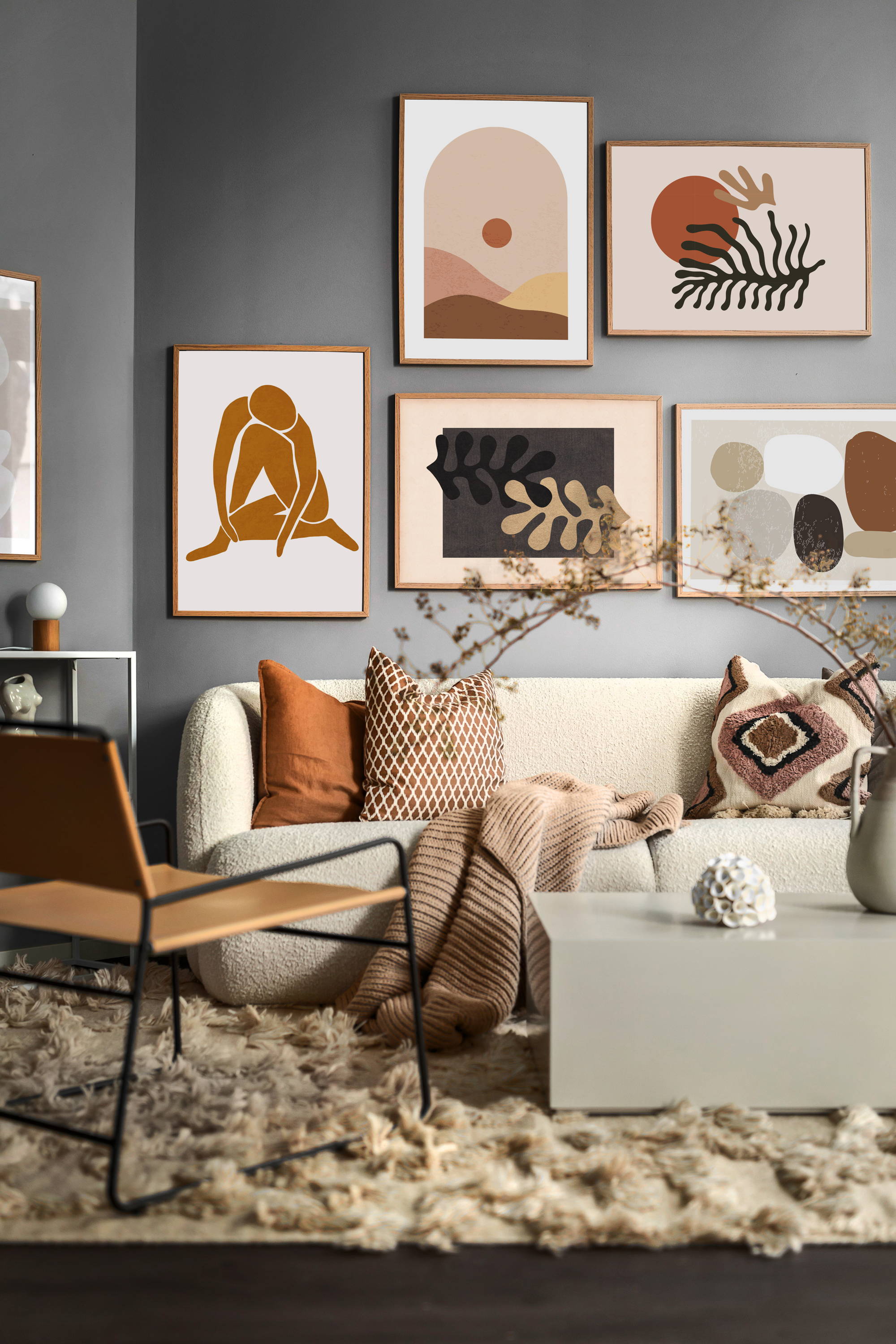 to get inspiration and the best deals

Thanks!
This field is required

OUR ART
All of our posters are hand-picked by our interior designers in order to offer the markets
best selection of trendy and affordable art. Our selection process is simple: we don’t sell
anything that we wouldn't hang on our own walls. Our ambition isn’t to offer the largest range - instead our focus is on smaller collections that align with the Scandinavian Homes style. We have filtered and quality checked so that you as a customer don't need to. Instead we want you to spend your time being inspired by our posters and the way we use them. Wall art is part of our DNA, over 2,000 interior design projects have given us invaluable experience and expertise when it comes to using art as a tool for a beautiful and cozy home. We´re not just poster manufacturers - our long-term vision is and has always been that our art and interior design advice will make our customers feel better in their homes. That's when we have succeeded.

HOW IT ALL STARTED
Did you know that all this started with an Instagram account? Now you know.
The year was 2013 and our founder (who was unaware at the time) Jesper Laursen had
moved to Stockholm to study to become a realtor. Parallel with his studies he worked extra as an assistant at a real estate agency. During this period of his life he moved around a lot and styled his own apartments. He quickly noticed that the response was good and that his projects were picked up by blogs and Instagram accounts.

Jesper's interest in interior design intensified and in the end the number of saved
inspirational pictures on his phone were so many that the memory kept running out. The
solution was an Instagram account which was named @jespersbilder (meaning Jesper´s
pictures in swedish) where all photos were collected. After a while, he realized that it would always be valuable to have a large Instagram account. He saw it as a future advantage when working as a realtor.In an effort to increase the number of followers a first step was to change the name of the
account.

The style was quickly defined as Scandinavian and when @scandinavianhomes was
available, Jesper immediately felt that it was a jackpot. In the beginning his content was a
mix of his own projects and inspirational photos he loved.
Time passed and the account grew gradually. When friends, colleagues and later followers got in touch and wanted help with home styling, it was time to take the next step. The company Scandinavian Homes was registered in January 2016, today the team has helped over 2,000 people with the interior design in their homes. Primarily in Stockholm but also in other cities such as London and New York. In October 2019, another major milestone was reached when the number of followers on Instagram exceeded 1,000,000 – making the account the world´s largest working with Scandinavian design.

We offer free worldwide shipping for all orders over € 50.